Thought I would share my own ongoing sensory journey with you all. 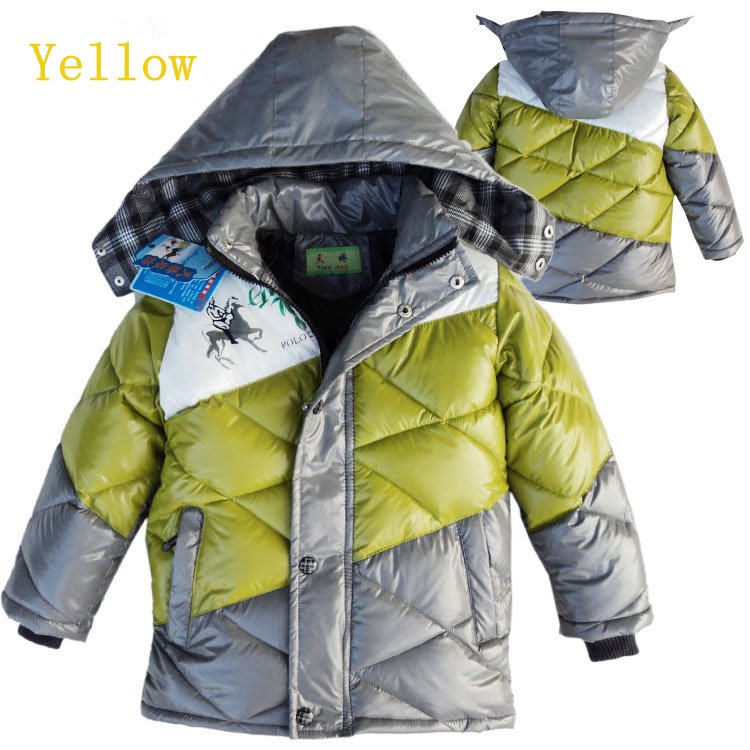 Just when I think I have Sensory Processing Disorder under control, it rears its ugly head and reminds me who’s boss.

With the return of winter comes hats, gloves and the ever-feared winter coat. We have made such phenomenal progress with Vman I naively believed we would coast into winter. SPD kindly slapped me across the face as a wake up call to realty.
I purchased a fun and fabulous jacket for Vman. It is black and has masculine red stripes under the arms. The contraption also has a fleece that zips out to make it less bulky or warmer, depending on the day. If this coat could talk, it would scream out, “I am the MAN!” Instead, my son is the one screaming.

Every morning since it turned cold, Vman has had a complete screeching meltdown about how his jacket feels. Part of me thinks, “Really, dude? You’re six…

I’m the mama of two muddy monkeys. Leave it to my 6yo and 4yo to keep me on my toes. Through their craziness, sweetness and undeniable inexhaustible energy, they are teaching me as much about being a person as they are about being a parent.

Get Exclusive Articles with Our Monthly Newsletter